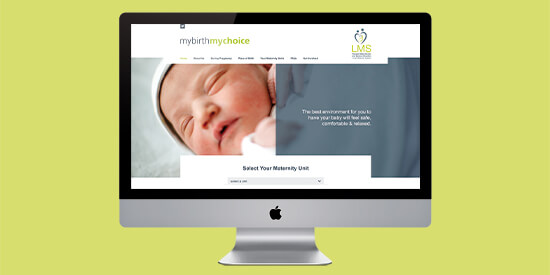 Why Concept4 are first choice for My Birth Choice!

We're renowned for our work in the health sector, delivering digital projects that push boundaries and get results, which is why when Greater Manch... 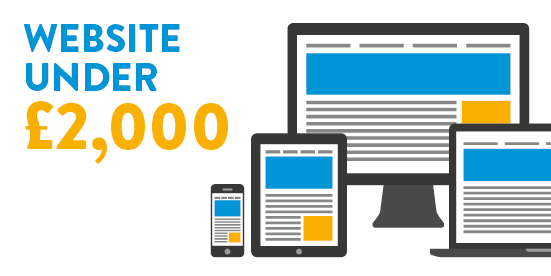 Welcome back to school! All the excitement of the new year, a new intake, teachers changing year groups, new Governors, even new buildings!

Angela Ditchfield of NHS Blood and Transplant said: “This is a wonderful opportunity to begin to raise awareness about organ donation within the local BME community and to ensure that everyone understands the impact that organ donation can have on a community. Through my work as a specialist nurse, I have seen how organ transplantation can have a huge and life changing impact on people’s lives.”

One Voice Head of Communications Zaffer Khan who directed the video, said: “It’s About Time” has highlighted a health issue that has been, to a large extent, shunned by the community. Ultimately our aim is to make effective health improvements in the community. There are about 18,000 BME people currently on the organ donor list waiting for a transplant. Members of the BME communities typically have to wait around two to three times longer than those from other backgrounds.”

David Bennett Sales Manager of Concept4, added "Once again it’s great to be involved in another fantastic project that will hopefully impact on the number of people talking about organ donation and in turn join the organ donation list. The launch was amazing, with over 250 people attending, the video received a standing ovation which sent a few tingles down our spines.”

The video, shot in East Lancashire, was featured on several national TV channels and can be viewed on YouTube. 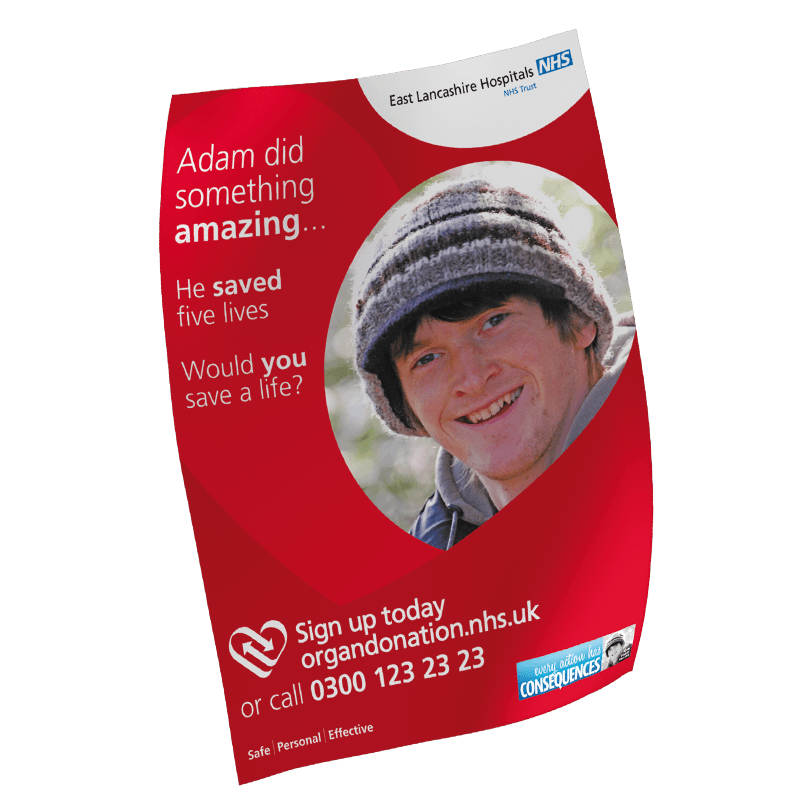