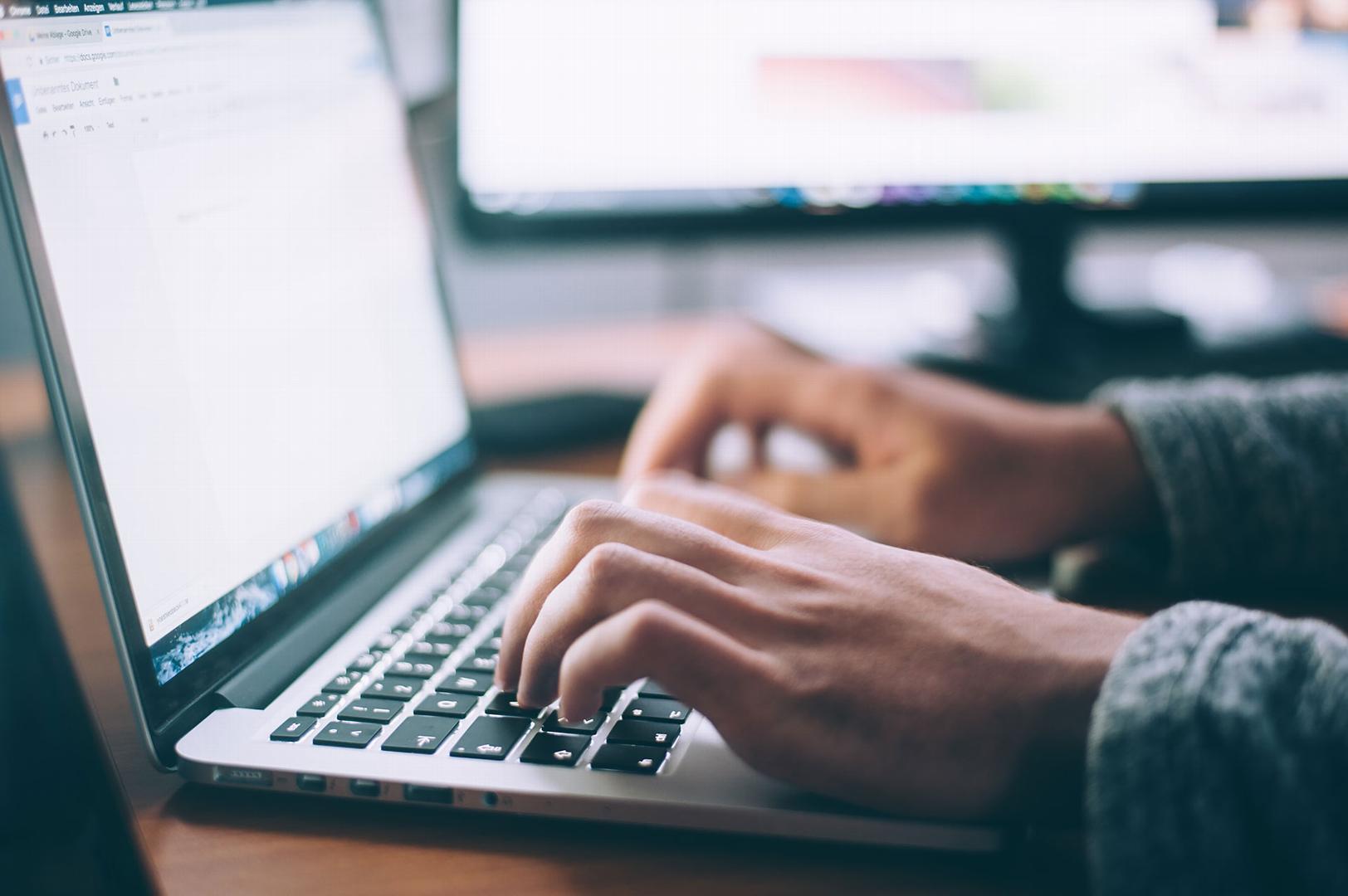 Why your school needs a blog

Why your school needs a blog 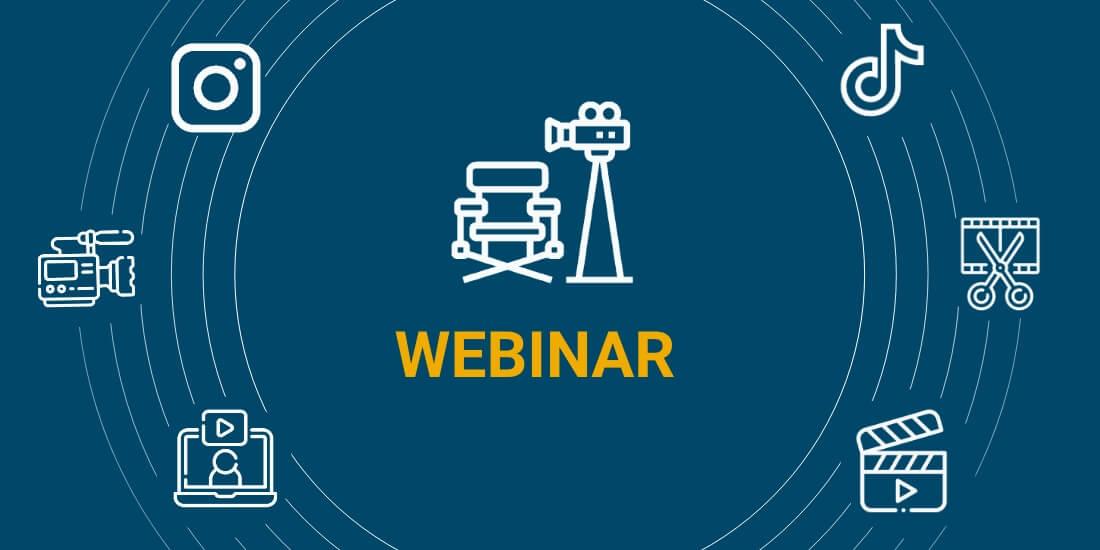 Utilising The Power Of Video In School Marketing – Free Webinar

Utilising The Power Of Video In School Marketing – Free W... 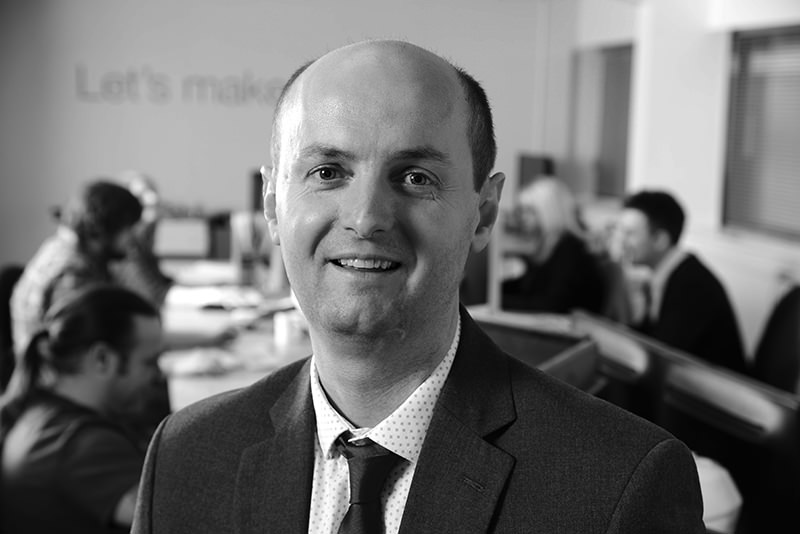 Emma: “Jason, how long have you worked for Concept4?”

Jason: “I’ve worked for the business since 1994, at the time Concept4 was known as Marketing for Education.”

Emma: “What position did you start in?”

Jason: “I started as Assistant to the Finance Director, who happened to be the sole shareholder’s sister at the time.”

Emma: “What aspects of your job do you enjoy the most?“

Jason: “The variety. Accountancy/finance can sound a bit boring, but I tend to get involved in lots of aspects of the business and it keeps it interesting.”

Emma: “Can you tell me an interesting story about Concept4 or someone who works here?”

Jason: That would have to be our Sales Manager, David Bennett’s TV appearances – take your pick from:

All so outrageous you would think I was making it up.

Emma: “What’s your favourite past time?”

Jason: “I do, but it’s not about the wins. It’s something my Dad got me into and we still go together, I’ve been to most of the tracks in the UK. I also play a lot of football with my 8 year old son – so, I’m 44 but still playing out!” Check out a clip here (Directed by Rachel Tomlinson, daughter, age 12, starring Jake and Jason Tomlinson).

Emma: “Yes, I saw the video on your facebook page, as well as several comments insinuating that you’re a bit ‘ball greedy’ is that true?”

Jason: Laughs again, “That’ll have to be Jane Cleaver” (note: that’s our MD, decision made under duress).

Emma: “What question do you get asked the most in your position?”

Jason: “Usually revolves around money (laughs), either people asking me if we can do this job, for that amount…or people wanting to spend money!” (grimaces).

Emma: “Have you always worked in finance or did you have any other aspirations?”

Jason: “I’ve always worked in finance. I was employed straight from University through the ‘Graduates into Industry’ scheme. I actually studied politics at A level and was really interested in it at one point. I was the guy who at 19 was staying in watching Question Time instead of going out!” (laughs).

Emma: “If we let you have the day off tomorrow as a free holiday (for the record that’s not going to happen!) what would you do?”

Jason: “I’d probably go to a race meeting. I’ve got next Friday off to go to Haydock Race Course with my Dad. We usually go on a Saturday, but that clashes with the Burnley FC home games!”

Emma: “Here’s a fun fact about Jason Tomlinson: He’s known for delivering hilarious one liners when you least expect it – respect. We salute our FD – he’s a cool guy.